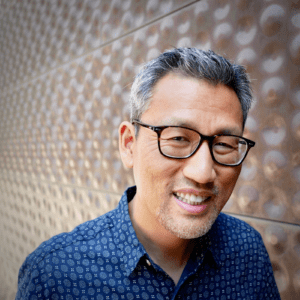 Peter Choi is Dean of Newbigin House, Associate Professor of American Christianity, and a member of the Core Doctoral Faculty at the Graduate Theological Union in Berkeley. He has taught history of Christianity courses at Calvin Theological Seminary and the University of Notre Dame. Prior to that, he served for seven years as a pastor in Ann Arbor, Michigan.