This year has looked different than anyone could have imagined, and has changed what “normal” looks like for the Newbigin Fellowship program. For the first 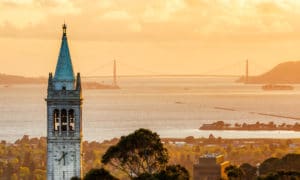 We are modeling a contrasting vision in a time of sharp social and cultural divisions fueled by religious differences. This past Monday, the Graduate Theological Union 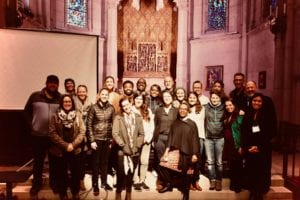 Still wondering about the Newbigin Fellowship? It may help to hear alumni/ae reflect on their experience of the program – what they learned, how they 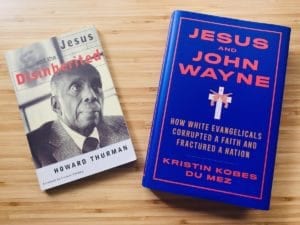 We are pleased to announce two summer books for the Newbigin Fellowship. We selected these books because they provide an excellent introduction to the work 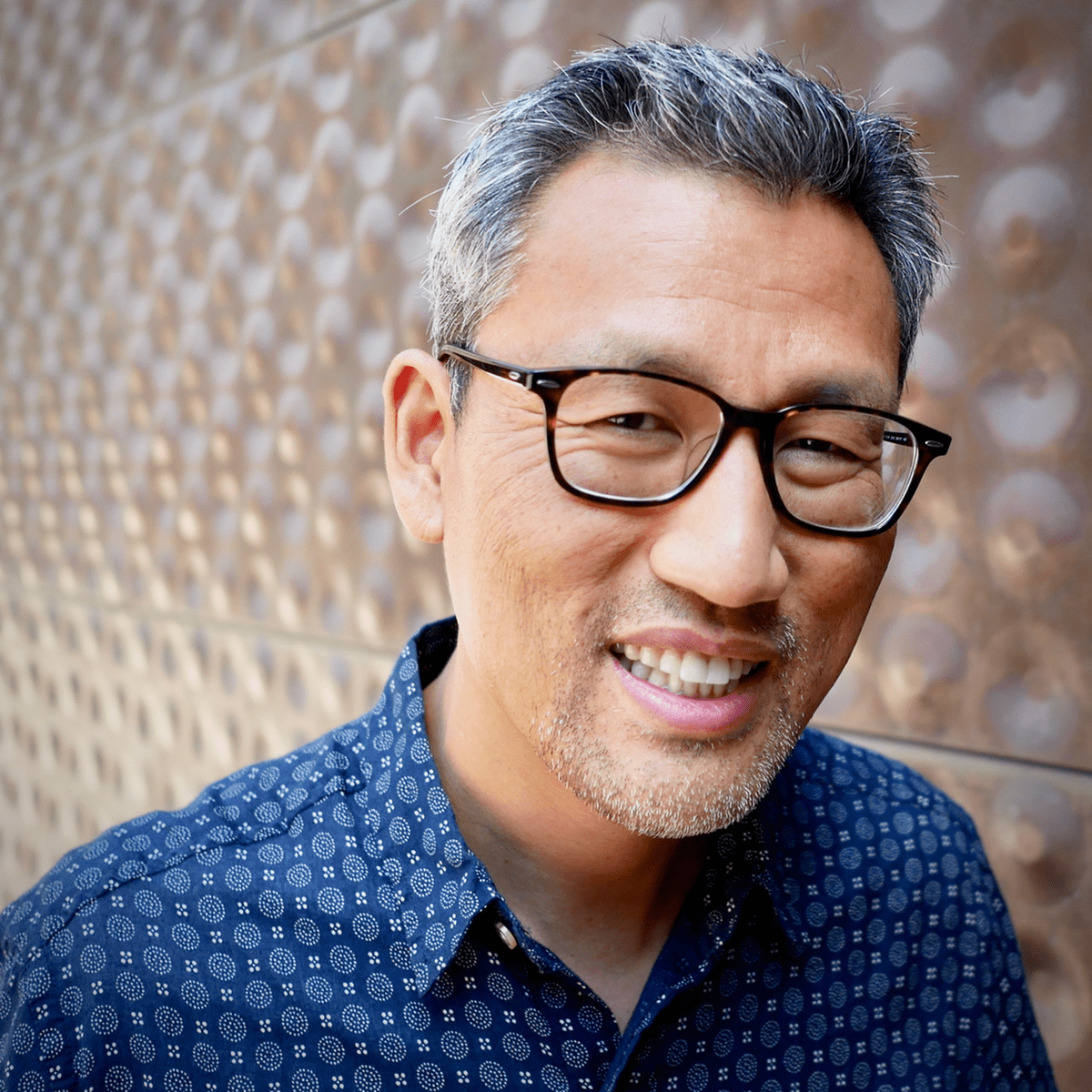 Peter Choi is Dean of Newbigin House, Associate Professor of American Christianity, and a member of the Consortial Faculty at the Graduate Theological Union in Berkeley. He has taught history of Christianity courses at Calvin Theological Seminary and the University of Notre Dame. Prior to that, he served for seven years as a pastor in Ann Arbor, Michigan. 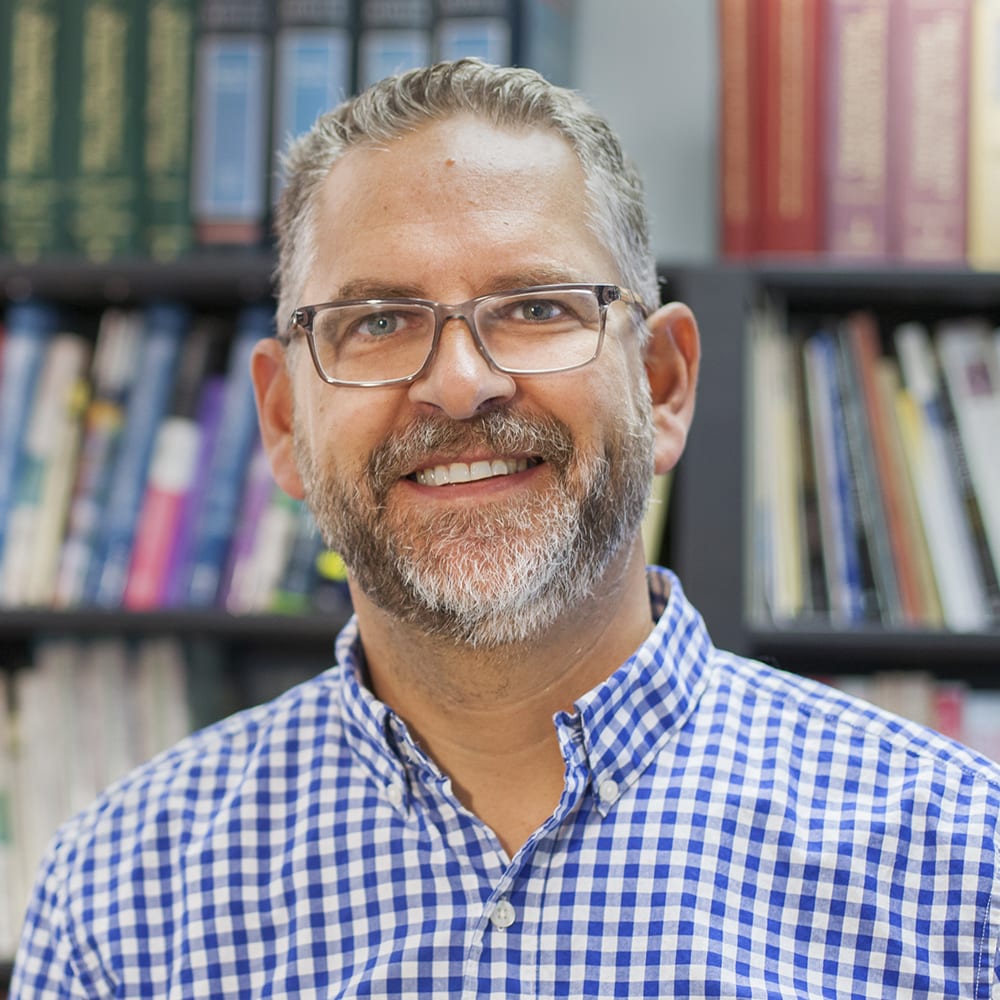 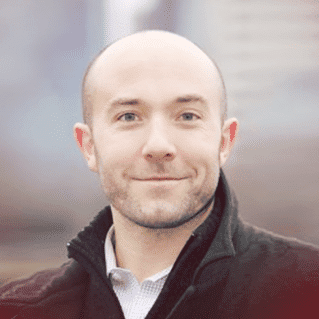 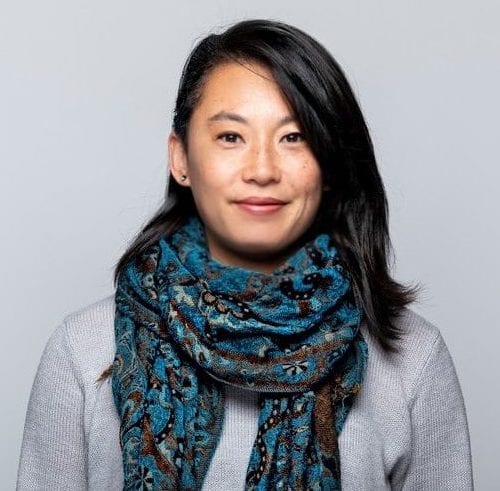 Mihee Kim-Kort is co-pastor of First Presbyterian Church of Annapolis, MD along with her spouse Andrew Kort (MDiv, 2003). She is a University of Colorado-Boulder grad (BA 2000), Princeton Theological Seminary alum (MDiv, 2004 and ThM, 2008), and currently a 4th year doctoral student at Indiana University in Religious Studies interested in American religious history, Asian American literature, Black feminist theory, queer theory and political theologies. She is also the Managing Editor of the American Religion journal (Indiana University Press). In the past, she has been a participant of the FTE Professional Development, a recipient of a Louisville Institute Doctoral Fellowship, and a 2017-2018 fellow with the Wabash Pastoral Leadership Program.

Mihee has served as Associate Pastor for College Hill Presbyterian Church in Easton, PA (2006-2011) and United Presbyterian Church in Flanders, NJ (2005-2006). She was Director and co-founder of the UKirk Campus Ministry program at Indiana University from (2012-2017). She has written and published for various venues including Time Magazine, Huffington Post, Christian Century, Faith and Leadership, and Sojourners, preaching and biblical commentaries, and the author of Outside the Lines: How Embracing Queerness Will Transform Your Faith (Fortress Press, 2018) and Making Paper Cranes: Toward an Asian American Feminist Theology (Chalice Press, 2012), and editor of Streams Run Uphill: Conversations with Clergywomen of Color (Judson Press, 2014).

Currently, she juggles various jobs raising three children, bringing peace to her little animal kingdom of boxer dog and cats, itinerant preaching and speaking, writing, hanging out with young people, struggling with being an Enneagram 7, and liking too many posts on Facebook and admiring people on Twitter and Instagram. Born in Seoul, Korea, she and her parents immigrated here shortly after her birth. Settling in Colorado, she was baptized in a Methodist church before her family joined the local Korean Presbyterian (PCUSA) church. It was here that she learned the faith from an African American, who was a respected Elder and teacher in the church, and from a little old lady that was the wife of the former pastor of the white Presbyterian congregation that shared the building with the church. 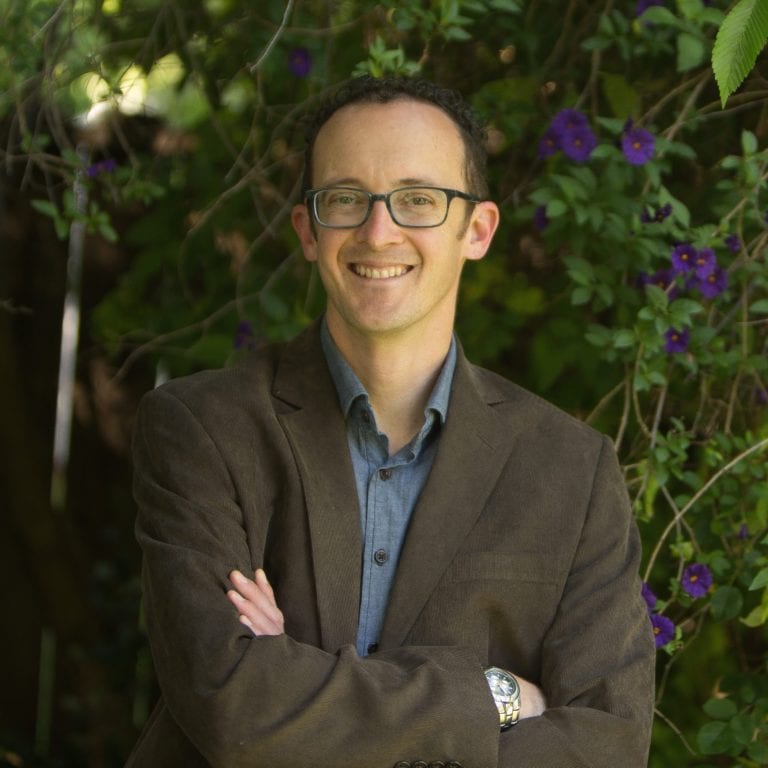 Liz is a Senior Fellow at Newbigin House of Studies and a writer and speaker on the topics of race and culture. She has a PhD in clinical psychology, as well as master’s degrees in psychology and theology, from Fuller Theological Seminary. Previously, she taught in Fuller’s Graduate School of Psychology and worked in high school ministry. She is also the co-founder of Progressive Asian American Christians, an online community of 5,000 people with local meetups in 17 cities, a podcast, an annual conference, and a 9-month fellowship program. 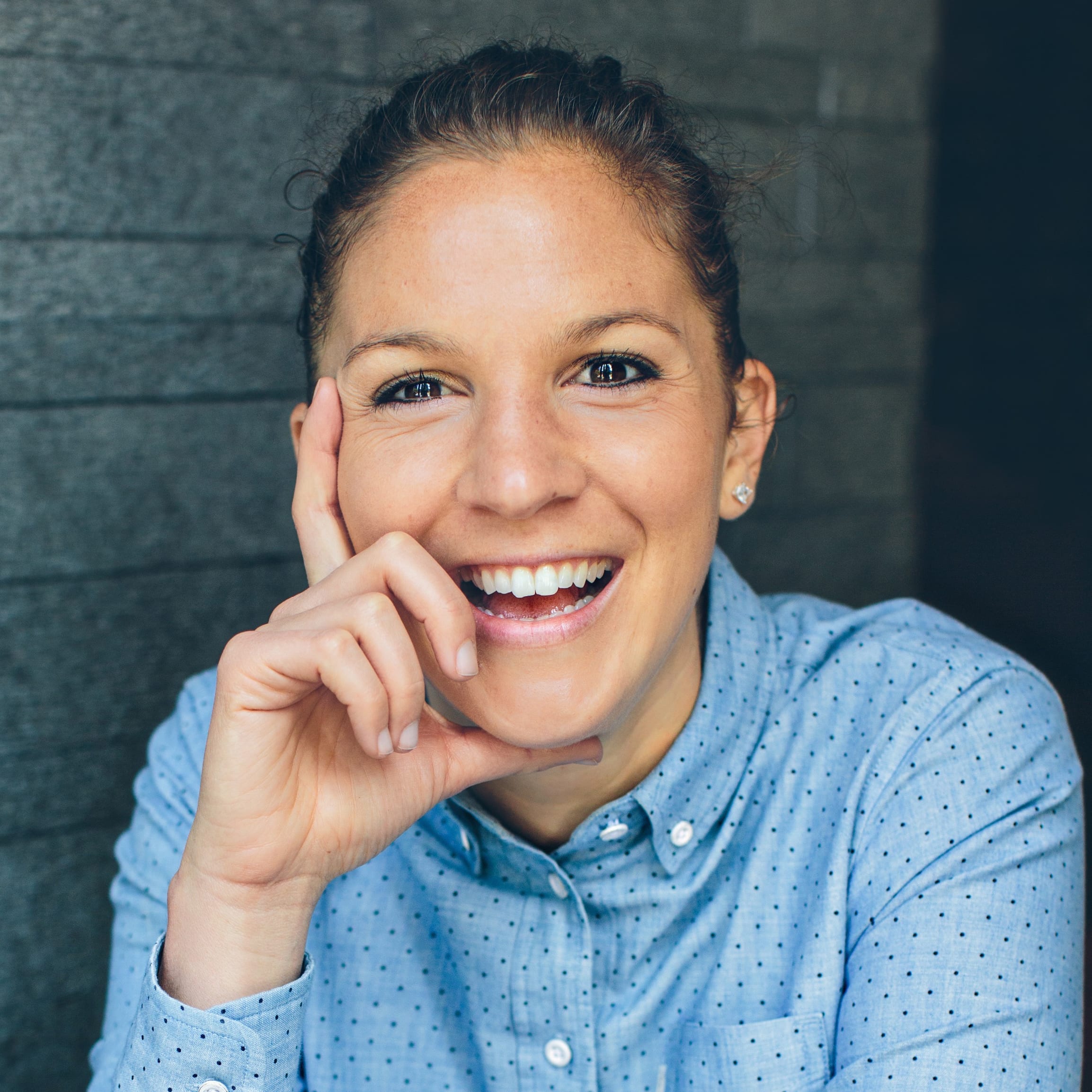 Julie is a Teaching Fellow at Newbigin House of Studies and a writer and speaker on faith and sexuality. She has a Masters in English from the University of Dallas and she’s written about topics related to LGBTQ Christians in The New York Times and Washington Post, among other publications. Previously, Julie served in the Chaplain’s Office at Wheaton College and worked in high school ministry in West Dallas. She loves long runs, heartbreaking books, and sharing life with her wife, Amanda, in Washington, DC. 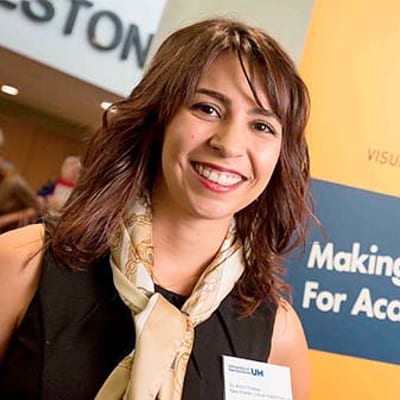 Dr Shirin Shafaie studied Philosophy (BA) and Philosophy of Art (MA) in Iran, and Middle East Politics (MSc), and Film and TV (MA) in the UK. She completed her doctoral research on ‘Contemporary Iranian War Narratives: A Dialectical Discourse Analysis’ at SOAS, University of London, where she has taught Middle East Politics to post-graduate students. She is a research fellow at the Centre for Muslim-Christian Studies (CMCS) in Oxford where she has worked as a member of the research group on ‘Reading the Bible in the Context of Islam’ and is currently writing a monograph on ‘Reading Gen. 37- 50 in conversation with Shia Islam’ focusing on topics such as Genealogy, Nation-Building, Dream and Interpretation, Seduction, Imprisonment, Leadership, amongst others. Shirin is also the founder and director of Visual Academics Ltd., an independent film production and training organisation that helps academics to use video as part of their research to increase impact and improve public engagement. 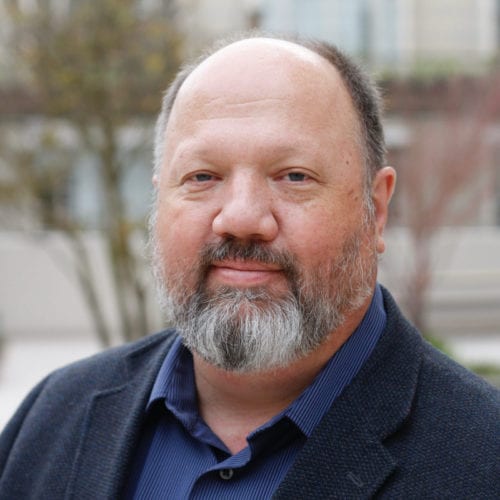 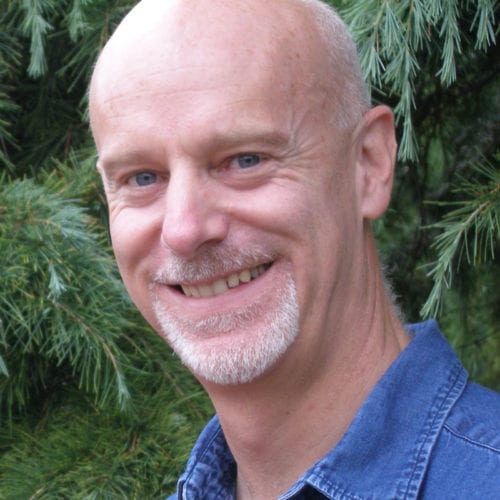